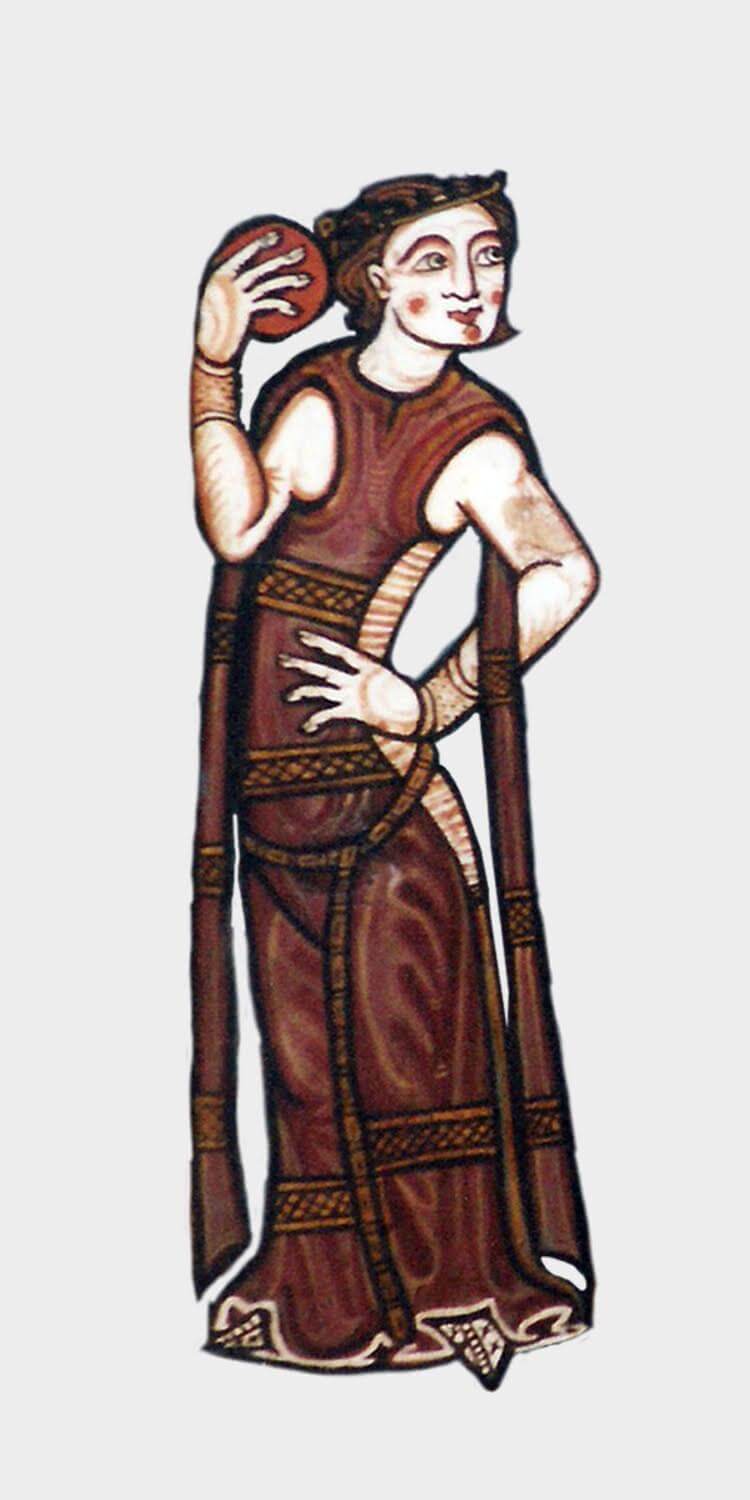 Legend of the Two Towers

Legend has it that Abdala and Omar were two Muslim architects who worked in Teruel during the early XIV century. Local Christians set out to build two exquisite towers attached to the churches, San Martin and El Salvador. They were commissioned to both alarifes (master builders). The towers were to be awesome and adorned with múdejar masonry, which was known and appreciated all over the kingdom.

By a quirk of fate (or love), the masters came across a beautiful Moor maiden and tried to win her heart. However, she fancied both of them and could not make up her mind. So her father decided to resolve the dilemma by conceiving a competition; whoever took the shortest time to build the finest tower would win the girl’s hand. All three agreed, and the toil began.

Months went by. Both buildings, almost twins, soared covered by canvas, scaffolding and wattle. Omar was the first to complete his work; the moment to proudly show his wonderful watchtower to all the townspeople had arrived. But the thrill was short-lived as his tower, Saint Martin, was slightly leaning forward, and therefore, was not considered awe-inspiring. Devastated, Omar climbed the stairs in three´s, reached the top and jumped to his early death.

A few days later, as Zoraida and Abdala were already married and enjoying the view from El Salvador’s belfry, they let out a heartfelt sigh at the sight of the rival tower.